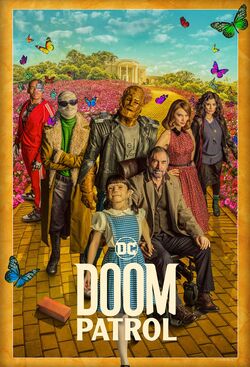 That is, if they can find a way to grow up . . . both figuratively and literally.

Following the defeat of Mr. Nobody, the members of the Doom Patrol now find themselves mini-sized and stranded on Cliff’s toy race car track. Here they begin to deal with their feelings of betrayal by Niles Caulder aka The Chief (Timothy Dalton), while confronting their own personal baggage.

And as each member faces the challenge of growing beyond their own past traumatic experiences, they must come together to embrace and protect the newest member of the family: Dorothy Spinner (Abigail Shapiro), Niles’ daughter, whose powers remain a mysterious but real threat to bringing on the end of the world.

Doom Patrol is is based on characters created for DC by Arnold Drake, Bob Haney and Bruno Premiani and is produced by Berlanti Productions in association with Warner Bros. Television with Jeremy Carver, Geoff Johns, Greg Berlanti, Sarah Schechter and Chris Dingess serving as executive producers. Watch Doom Patrol on HBO Max and DC Universe. 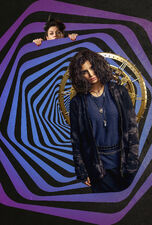 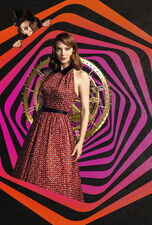 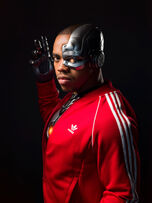 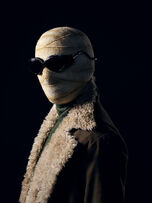 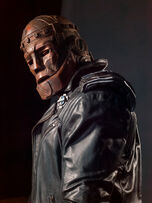 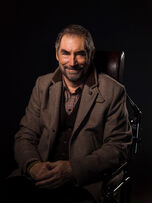 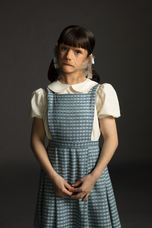 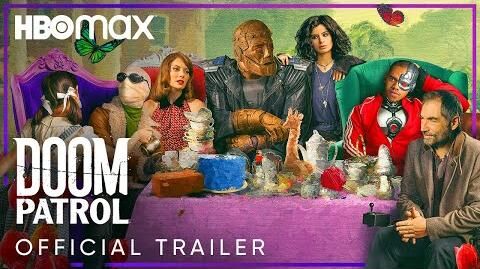 The Doom Patrol Official Wiki is a fan-driven database detailing the HBO Max and DC Universe series Doom Patrol, which follows the misadventures of a band of unlikely heroes, downtrodden by society for their differences.

We also have a place for getting to know each other and to talk about Doom Patrol in our Discussions. Whether you are here to start editing or to chat with fellow users, you are welcome to sign up for an account!